Way back in December my husband said he was closing shop, closing studio for a few weeks. Time Off. Haha who was anyone kidding, the following day he was at the studio creating a new collection. This new collection is steeped in history, a concept, a story.

If you cast your imagination back, back to the time of ancient Egyptians. “The King’s Favourite and Master of Works, the Sculptor Thutmose” flourished in 1350 BC. Thutmose is thought to have been the official court sculptor of the Egyptian Pharaoh Akhenaten towards the end of his reign.

The bust of Nefertiti sculpted by Thutmose

However, the story goes that in the secret spaces of his own studio the sculptor set to work on his own private collection. Looking at the Queen everyday working on the portrait the sculptor fell in love with his muse. So inspired he started working prolifically on full figures presenting her in shapes never seen before, inspired by the beauty of the young queen he explored his own style. 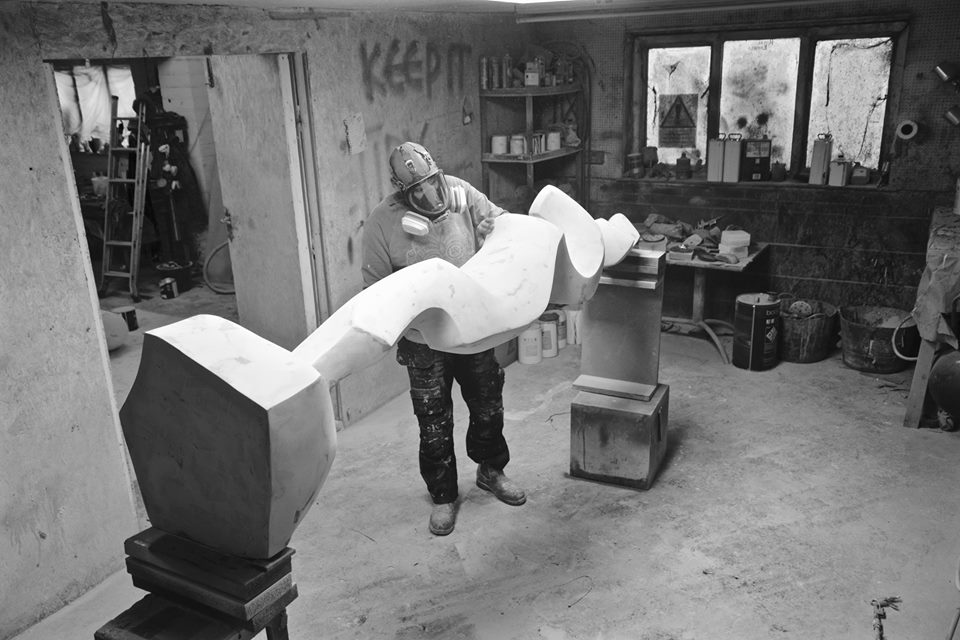 Sam Shendi in the Studio

Or perhaps the Queen and her sculptor were in love and she commissioned him in secret to work on something that freed him from the constraints of the public design. She wanted him to dedicate his practise to her.

Either way, these sculptures were hidden away in his studio and had no opportunity to be unveiled. To be revealed would make his love known or be too much evidence of love forbidden.

They remained unearthed in the studio like beings from another world. Beautiful creations dancing in the shadows.

The possibilities of this story, the discovery of several works in the remains of the sculptor’s studio and suggestions that it was the sculptor alone and not an apprentice that worked on those of Nefertiti suggests some sort of secret.

Working on the Nefertiti collection in the studio

This story inspires the new collection. 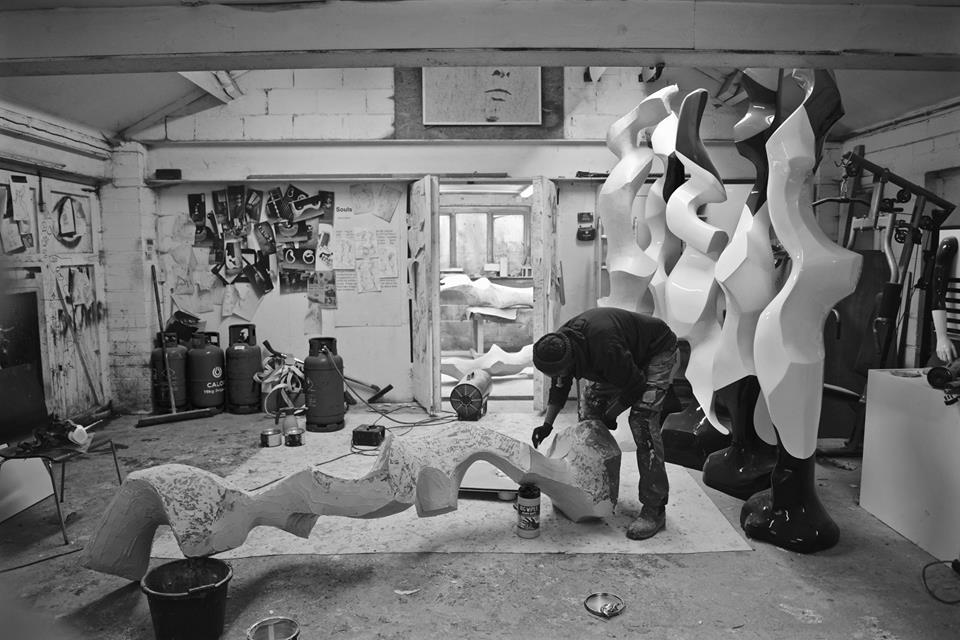 Studio full of the forbidden sculptures of Nefertiti

Each piece would be positioned on an individual plinth and in two parallel rows of four. These stunning black and white photos below showcase the form, line and perfect finish of these works. Every time my husband finished new work, I think it is the best. Next week I will show you the finished full colour collection. 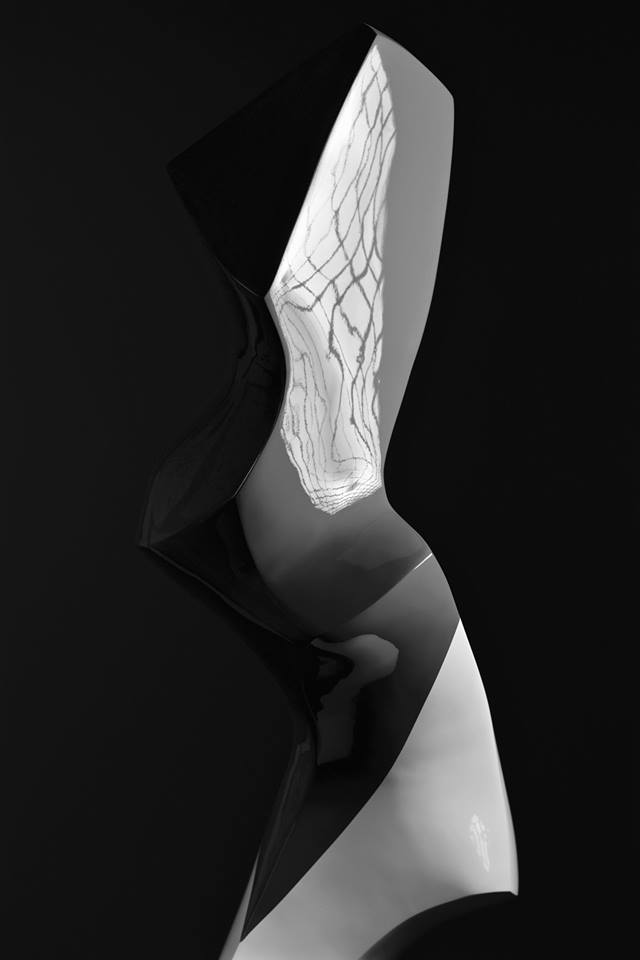